So we only live about 45 seconds away from the movie theater and with the weekday showings only costing $5 we go a lot. Here are a few quick reviews of some recent shows.5 stars.
Loved it. So Real, i can’t even count the amount of relationships I’ve witnessed that are similar to this movie. It’s definitely not your typical love story- actually as it claims, it’s not a love story. And although you want to hate Zooey Deschanel towards the ends, there is something honest about her character that keeps you from disliking her.
5 stars
I also have been NetFlix-ing a few that i didn’t get to see last Oscar season. The Reader was really really well done. It’s one film that i just kept thinking about for several days (and no i’m not talking about the first third of the movie) Kate Winslet shows us an incredible performance. A few days after watching it i kept asking the question that i’m sure SO many people in history have continued to ask about people that were guards in the Nazi camps which is Why and How? The interesting thing with her character is that she has not been brainwashed by the propoganda of the Nazi Regime, but still follows her orders and does her “job” without thinking. It is very thought provoking to say the least.
5 stars
I also loved Revolutionary Road. I went into it with the idea that Leonardo DiCaprio was going to be this Repressive 50’s husband and that the story would be completely one-sided, but in the end i think there are a few clear choices that she also made that led to the ultimate demise of the marriage. If anything this film shows that you can choose to be happy, that a change of scenery doesn’t mean your problems will go away, and that you have control of your life, when you take control of it. 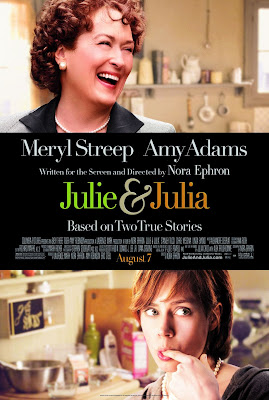 5 stars
Both women give us incredible preformances! Let’s just say i wanted to go home cook right away- especially out of “Mastering the art of French Cooking” 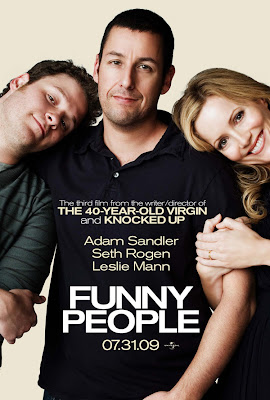 3 stars
Funny but not hilarious.