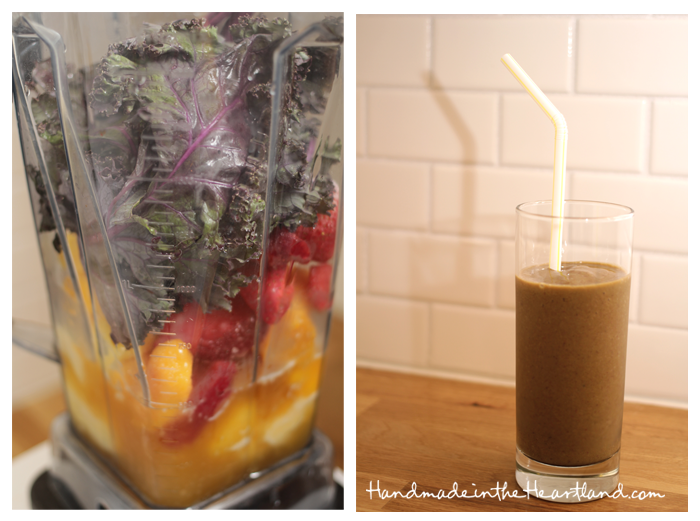 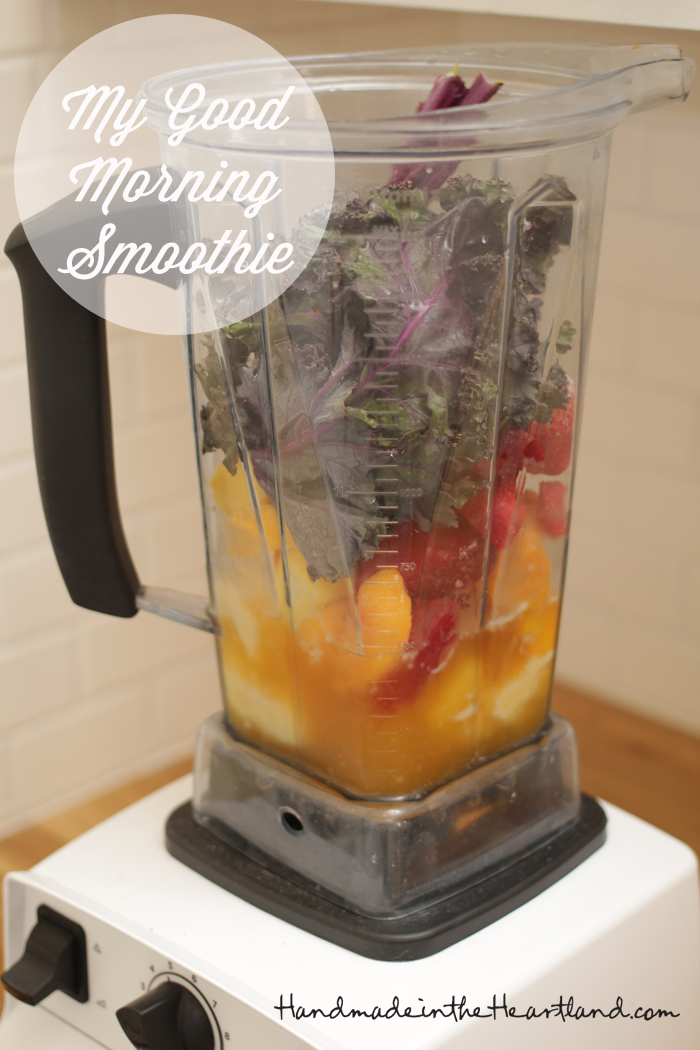 Happy Monday friends! I had every intention of going on a fun date with Matty on friday night and sharing that with you this morning but friday morning i took my kids to a local gymnastics gym to play during open gym hours and an hour and fifteen minutes into it my 2 year old fell on one of the trampolines, 6 hours in the ER later we came home with a full leg cast! Poor kid, his tibia is broken!  It’s going to be quite an adjustment for this kid who never sits still to be anchored with this crazy huge cast.  The first night home was hard, he kept waking up throughout the night saying I’m stuck! Take it off! it was really sad.  But today is already been easier as he has learned how to scoot and crawl around to get the toys he wants.  It’s super sad that our summer is basically over- no more pool, park, or anything where running would be involved. 🙁 I’m sure i’ll be posting some ideas of how to entertain an immobile child soon.  Any tips would be appreciated! 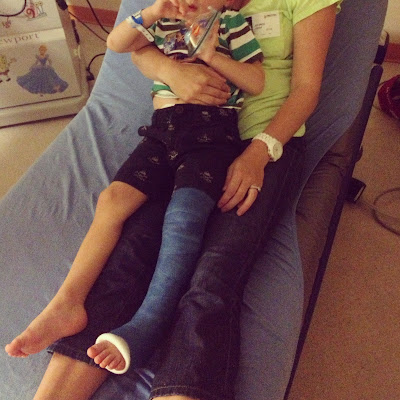 So instead of a fun restaurant review i thought i would share with you my favorite smoothie.  I pretty much make the same smoothie with a few variations several times a week.  It’s not a total green smoothie or super veggie juice but it has kale in it and tastes good so i like it, and its pretty much the only way my son gets any veggies at all!

Good Morning Smoothie
Load ingredients into the smoothie in this order:
2 cups liquid- i use all different types and even combinations such as carrot/orange/apple whatever you have on hand.  i keep forgetting to pick up some coconut water which i think might be nice.
3 medium scoops of vanilla frozen yogurt
2 cups of mixed frozen fruit- I’m a huge fan of a mix that i buy at walmart, its great value brand and its a extra large bag of pineapple,peaches,strawberry and mango. sometimes i add a frozen kiwi that i have saved when i bought a huge package at costco or i’ll throw in some blueberries also.  We don’t care for bananas in our smoothies because we feel like it overpowers and thats all you can taste, but really use whatever fruit you want!
1 bunch of kale 4-6 leaves- i have been using red kale which i feel like you can taste even less than regular kale.  I’m not sure if there are more or less nutrients ( i should probably look into that) but it def has a milder taste.

Then just blend it up and serve! I am a huge fan of my vitamix, it blends this baby to smoothie perfection! and i promise it totally tastes wonderful and refreshing! 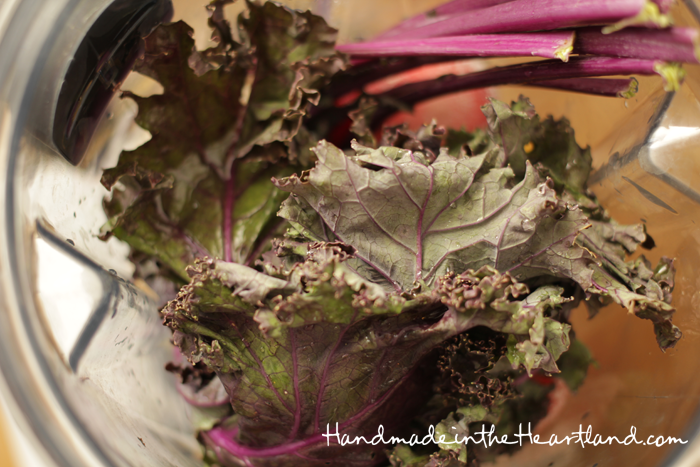 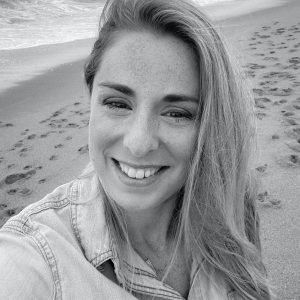